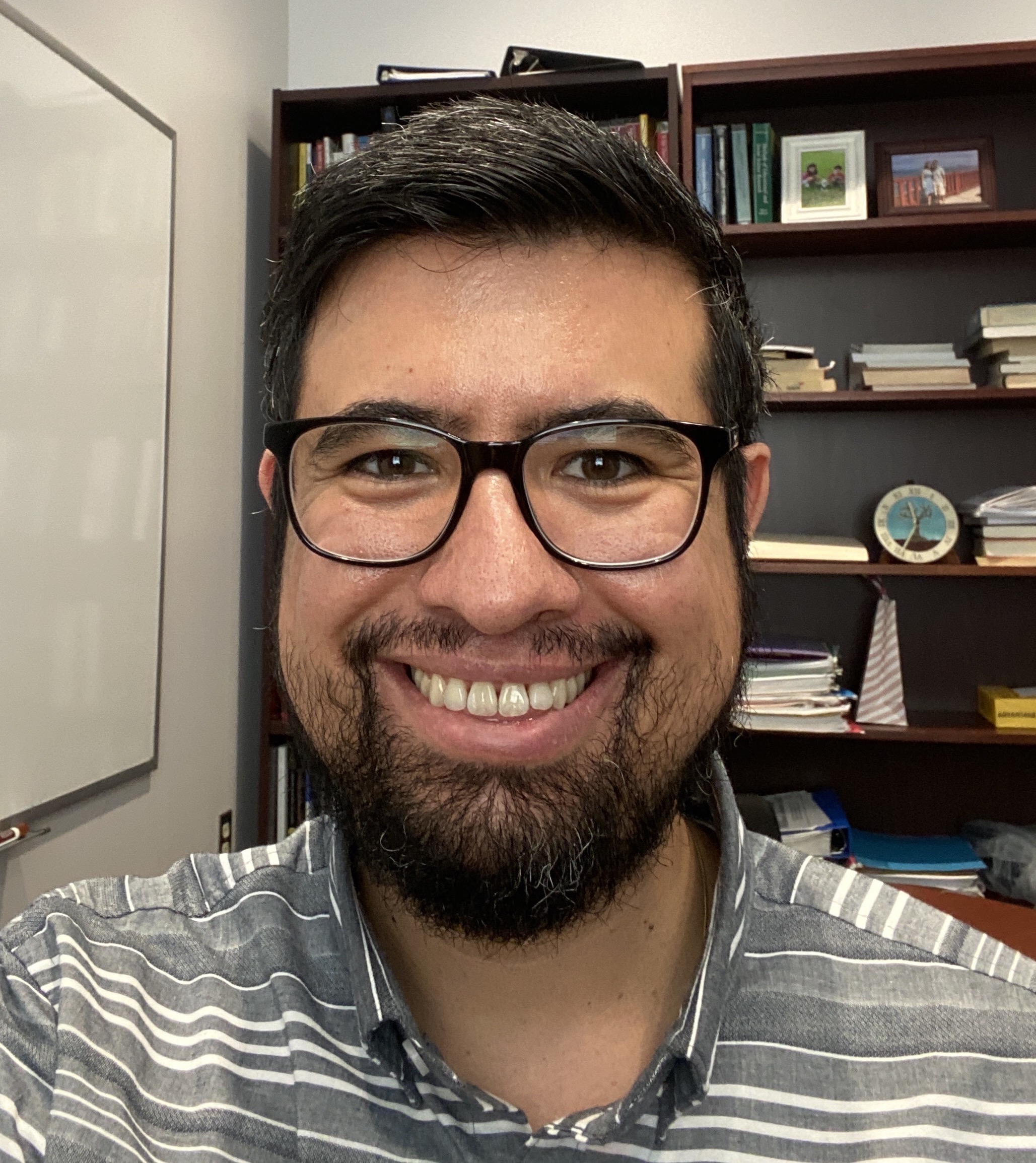 Abstract: Sixty-seven school finance reforms (SFRs), a combination of court-ordered and legislative reforms, have taken place since 1990; however, there is little empirical evidence on the heterogeneity of SFR effects. In this study, we estimate the effects of SFRs on revenues and expenditures between 1990 and 2014 for twenty-six states. We find that, on average, per pupil spending increased, especially in low-income districts relative to high-income districts. However, underlying these average effect estimates, the distribution of state-level effect sizes ranges from negative to positive—there is substantial heterogeneity. When predicting SFR impacts, we find that multiple state-level SFRs, union strength, and some funding formula components are positively associated with SFR effect sizes in low-income districts. We also show that, on average, states without SFRs adopted funding formula components and increased K–12 state revenues similarly to states with SFRs.

Note: If you cannot access the published version of the paper via the DOI link above, please contact me at chris <dot> candelaria <at> vanderbilt <dot> edu for an ungated copy.